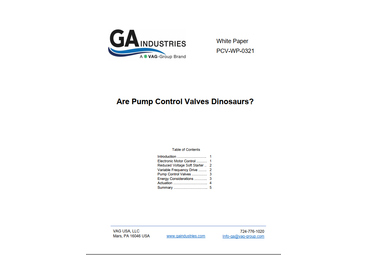 Late in the 19th century, pumps started to transition from being driven by massive steam engines to much smaller electric motors that got up to speed and coasted to a stop very quickly. Pump operation began to produce unacceptable, sometimes dangerous, pressure surges, and the power cost associated with pumping became a major expenditure for the utility.

For as long as there have been electric motor driven pumps, pump control valves have been a reliable method to control the fluid’s rate of velocity change during pump startup and shutdown so that pressure surges are minimized. Although primarily selected to reduce the owner’s cost of pumping, the use of sophisticated electronic motor speed control devices such as Reduced Voltage Soft Start/Stop (RVSS) and Variable Frequency Drive (VFD) may have the added benefit of minimizing pump start/stop pressure surges.

This paper explores the effectiveness of pump control valves, RVSS and VFD to control surges and to reduce the cost of pumping.

White Paper
Are Pump Control Valves Dinosaurs
Late in the 19th century, pumps started to transition from being driven by massive steam engines ... 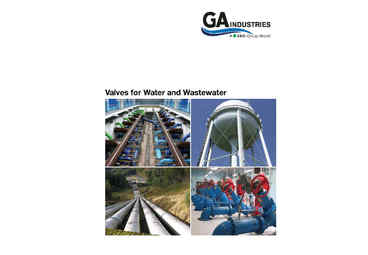 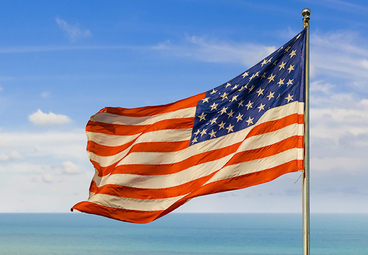 Announcements
Your partner for AIS Compliance
AIS-Certified GA Industries valves are available when it's necessary to comply with federal requi... 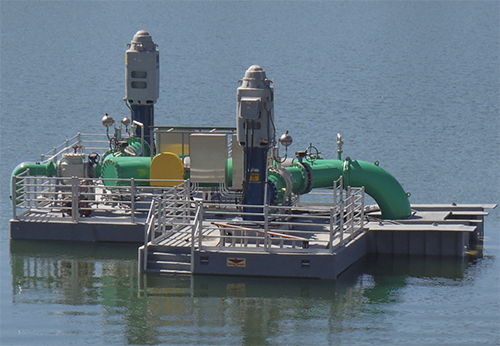 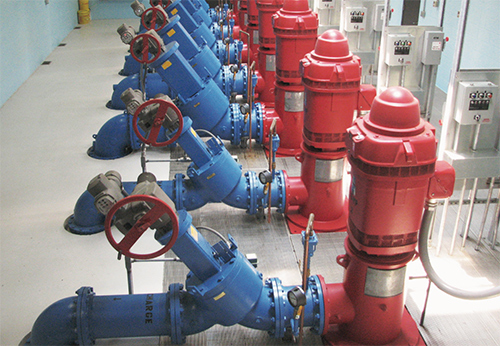 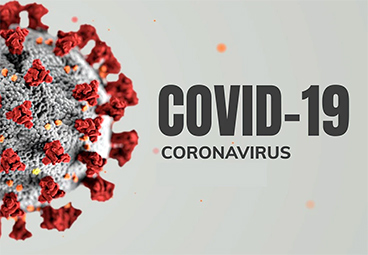